In 1947, the Quiz of Two Cities (www.rustycans.com/HISTORY/gunther2.html), a radio show which aired every Sunday on WOR in New York and WGN in Chicago, hosted two teams of bridge players. The Chicago team of Bill McGhee, Maynard Adams, Jules Bank and Arthur Glatt handily defeated the New York team of William McKenney, Harry Roth, Dick Frey and Sonny Moyse with a perfect score.

But something more historic took place that day.

Some time prior to the Quiz, the ACBL Executive committee voted to make all Life Masters life members of the ACBL. The committee prepared a gold metallic card for each Life Master engraved with names and membership numbers.

The first gold card was awarded when McKenney was presented to the audience on the show. After the show, McKenney presented Dick Frey with his card and Howard Engle presented each member of the Chicago Team with their cards.

At the end of 1947, the ACBL had 97 Life Masters among its membership. In December, 2011 The Bulletin’s monthly list of new Life Masters totaled 177! To this day, every Life Master receives a gold card acknowledging the achievement. 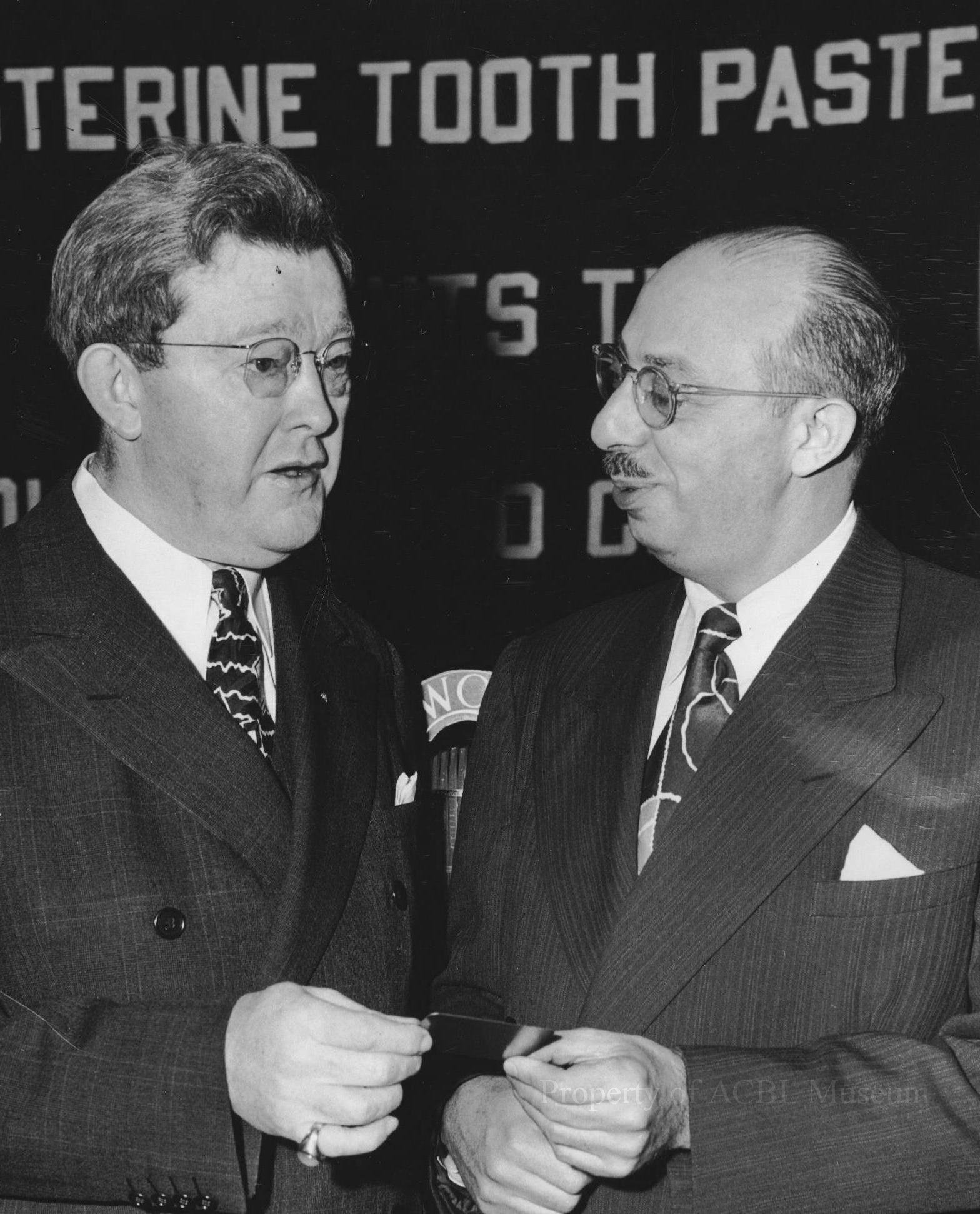