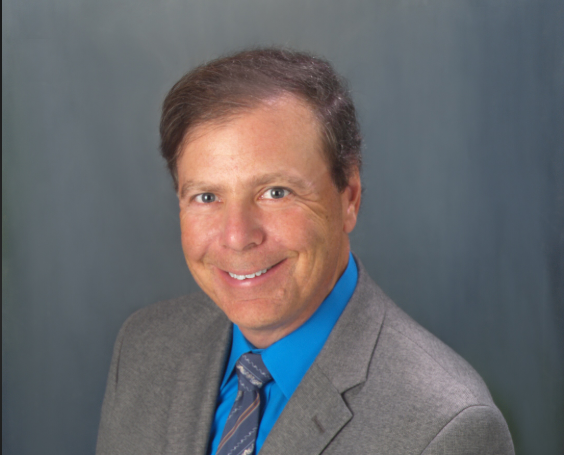 This deal was played in the local duplicate in Boca Raton. I have many teaching deals in my arsenal designed to locate a queen. Finding a jack is a much more difficult topic, so I was delighted when David Berkowitz called to tell me about this deal he played at the club. He held:

After three passes, nobody vulnerable, he opened 2♠. In fourth seat, the range for a weak two-bid is a good 9 to a bad 14 high-card points. With a really weak hand, you’d pass the deal out. His 2♠ bought the contract and the ♦ 10 was led:

East cashed two high diamonds and played a third round, all following. How will you play the trump suit? That is sort of a trick question. The normal play in spades is low to the queen and later to finesse the ♠10. However, David did some exploratory preparation.

He led a club at trick four. Left-hand opponent won the ace and cashed the ♥ A and played another heart to declarer’s king. Any new ideas about the spade suit?

Remarkably, you can place both the ace and the jack! West won’t have the ♠A. Why not? He already has the ♣A and the ♥ A. Do you know any player this century who would pass with three aces? Not me.

So, East has the ♠A. He also had the ♦ A K. Personally, I’d open with ace/king–ace, especially in third seat. This East player was conservative, yes, but if you add in the ♠J, I bet anyone would have opened. That was David’s conclusion. East had to have the ♠A (West couldn’t have three aces) and West had to have the ♠J (East would have opened in third seat with 12 HCP including ♠A and the ♦ A K).

Backing his convictions, he led the ♠10. If West had ♠J 9 x, nothing could be done. If West had ♠J 9 doubleton, David would likely misguess the suit: 10–J–Q–A; and later a finesse against the 9 – better odds than J–9 doubleton. However, this was the Real Deal:

West actually didn’t cover the ♠10 (would you?) for fear declarer had ♠K–10–9 and was trying to get a cover. Anyway, David backed his card reading and let the 10 run. Making two!

This is the kind of deal where “normal” players would lose two spade tricks by the very normal play of a spade to the queen and ace and then an odds-on
losing finesse. They would later see the double-dummy indication that it makes, and realize that running the ♠10 was the winning play. “Not findable,” they’d ruminate. Unless you are a Hall of Famer.