Founded by Ely Culbertson in 1932 and named after the English club of the same name, Crockford’s was a popular bridge club located at 14 East 42nd Street in New York, NY.  Membership in Crockford’s was by election only, and a very high standard was maintained in determining membership. Only the most socially prominent of players and experts in the game were invited to join.  Many celebrities of the stage, screen and high society were counted among their membership. Crockford’s was known for its high-quality cuisine and for its luxurious appointments.  Crockford’s ceased operation in 1938. 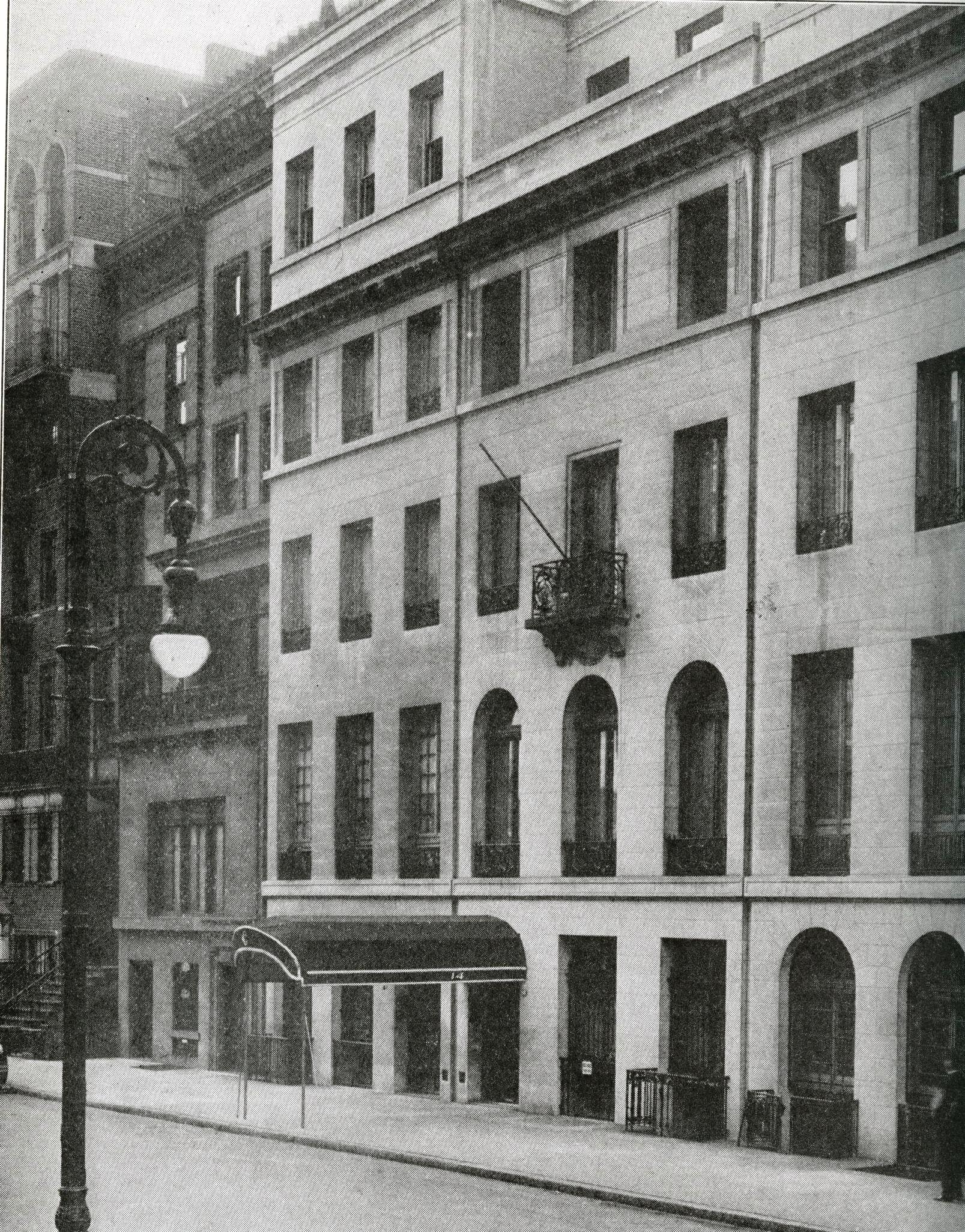 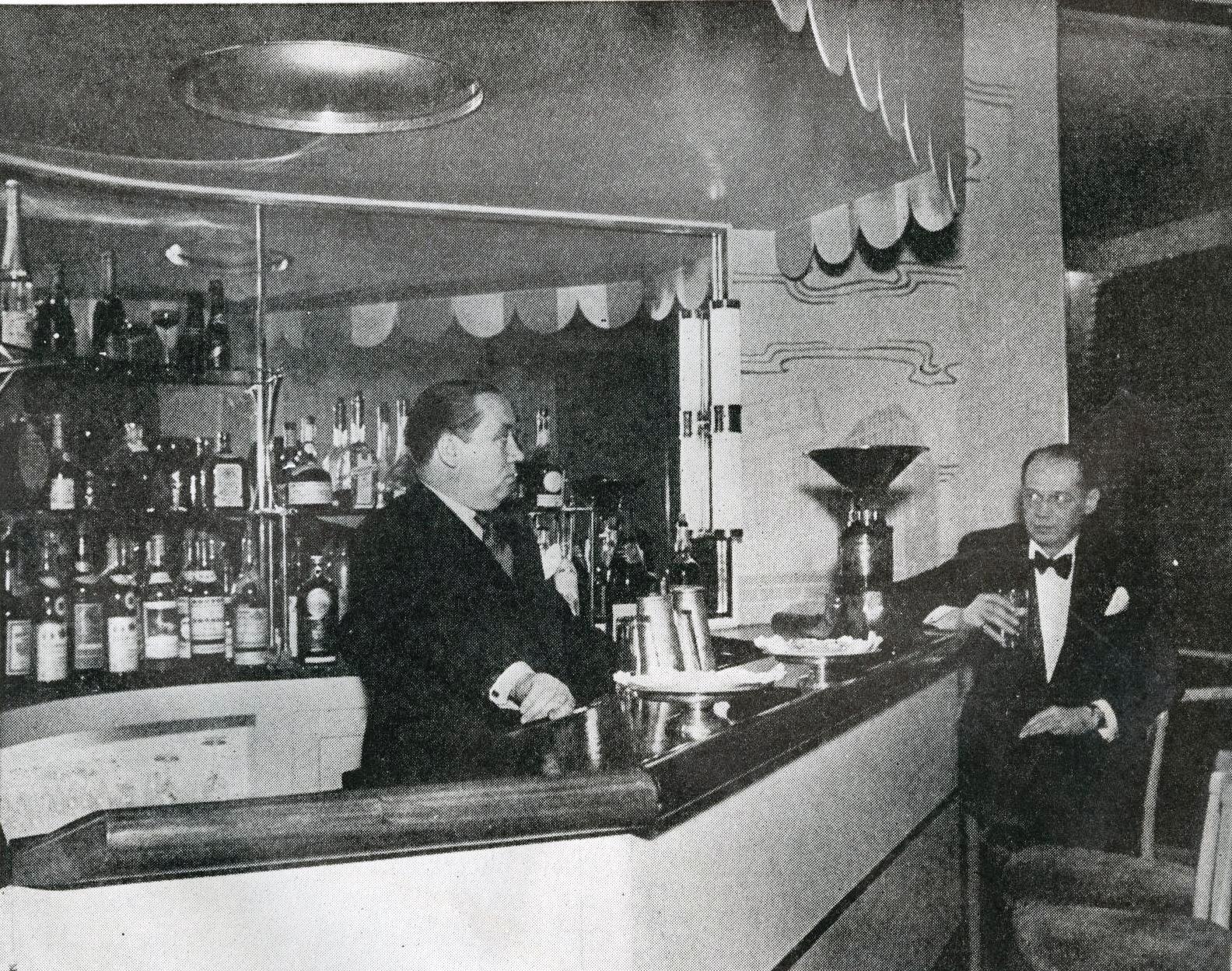