Because of its flat distribution and poor heart suit, almost half the panel opted not to barge into a live auction with this hand.

Boehm passes rather than making a dangerous, vulnerable 2♥ overcall, saying, “Even with the decline of penalty doubles, 2♥ is asking for trouble, such as minus 300, when they can only make a partial. And minus 800 is possible if East balances with a double and West leaves it in.”

Lawrence, too, calls it “frightfully dangerous to bid with a bad suit when you have x–x–x in opener’s suit. Give partner four hearts to the ace and the ♣A, even 3♥ might not fetch.”

The diamond holding subdues the Coopers, as well. “Game seems unlikely, so both the poor quality of the hearts and the three small diamonds argue for a wait-and-see approach. If they stop low, we can balance.”

The 2♥ bidders sound more cowardly than bold. They derive what strength they can muster up from a little red box marked “support double” on the opponents’ convention card.

“2♥,” says Rigal. “Please hide my answers from actual/potential partners. I know how unsound this is, but when people play support doubles, they tend not to be able to penalize you here. If you are going to bid, now is the moment. It is much more dangerous later.”

than to overcall (where opener’s double is a support double, anyway — so I might survive even if they have me.)”

Robinson is also of the get-in, get-out early school. “We could have a game or a partscore in hearts. If you’re going to get in, it’s better to do it at the lowest level.”

Walker peeks at the opponents’ card to make good and sure they’re playing support doubles before squeaking out a 2♥ call. “Second choice is a timid but sane pass. Double will make it impossible to find a 5–3 heart fit, which is the only possibility that justifies bidding.”

The doublers don’t seem to be afraid of anything except, perhaps, the crummy quality of the heart suit.

The Sutherlins double saying, “We need to get into the auction. The heart spots are too poor to bid two hearts.”

Similarly, Sanborn doubles. “The hand is worth a bid, but the heart suit doesn’t warrant a two-level overcall.”

Meyers, too: “I have enough points to bid but I would not bid 2♥ on this suit. My clubs are very good, so if partner bids 2♣, I will be fine.”

Ditto Meckstroth: “Our most likely game is 4♥. However minus 200 when we can make 130 in clubs is almost as costly as missing a game.” 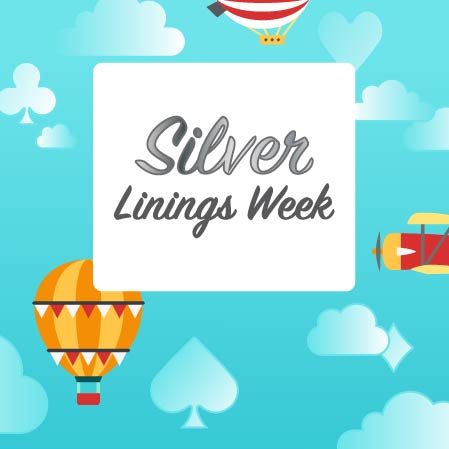