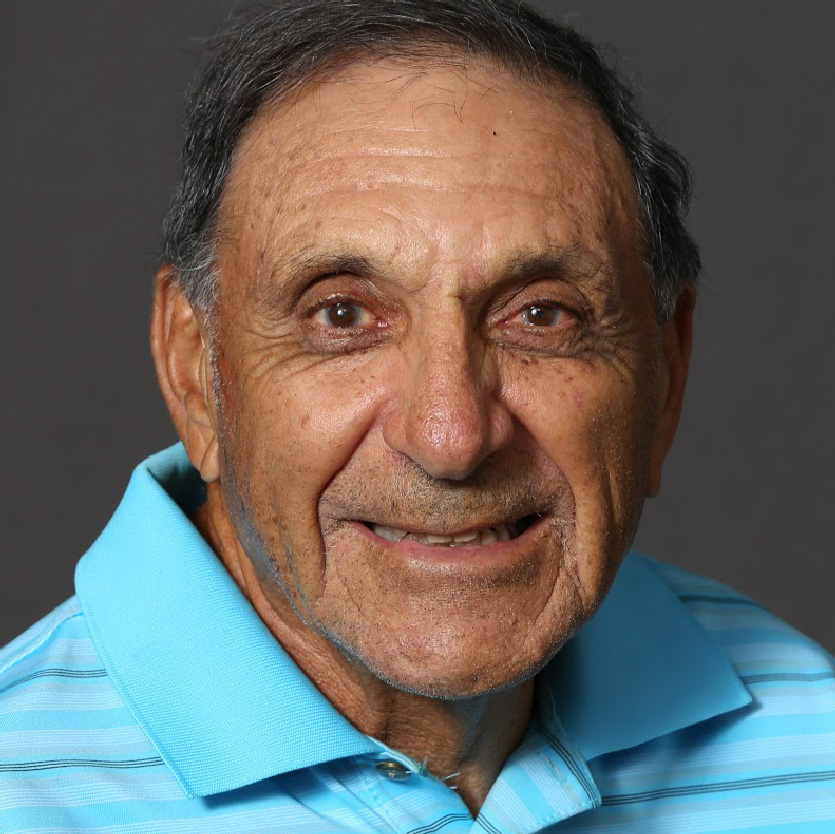 Trying for a ninth trick in hearts works any time East started with both top spades (any length), a doubleton ♠A or ♠K, or singleton ace/king. The opponents will not be able to take five tricks before you take nine. It loses when East has three or four spades headed by either the ace or king. In addition, the contract is always cold if diamonds break 3–3, but if you test them early, you squeeze dummy on the third diamond if the suit breaks 4–2. The idea is to try to get some kind of count on the East hand, knowing he started with six hearts to the K–Q–J but did not open 2♥, weak.

Whenever East has started with three or four spades, he must have the ♠A K for the contract to make by attacking hearts. In the third case, diamonds are 3–3, but East has only two spades, so it is safe to play on hearts for a ninth trick.

On the first, you must attack diamonds unless East has the ♠A K, in which case attacking hearts first will also succeed.

On the second, if you attack diamonds first, you set up the setting trick in the East hand, not to mention squeezing dummy on the third diamond when they don’t break 3–3. On the third, your only chance is to try to set up your ninth trick in hearts, hoping East has the ♠A K.

Again, playing on diamonds first loses even when East does have the ♠A K because the dummy is squeezed on the third diamond.

On the first, tackling diamonds is the winner, though tackling hearts will work too if East has both high spade honors. On each of the others, sticking with hearts is best. In the last case, East is likely to discard a diamond, which might lead you astray, but a really friendly East would discard two diamonds!

You open 2NT, winding up in 6♥ after a transfer sequence. West leads the ♥Q. If ever a lead looked like a singleton, this is it. Plan the play.

If diamonds are 3–2, you can make 6♥ without needing the ruffing finesse in clubs. Win the ♥K (key play), cash the ♦K Q, and assuming both follow, cash the ♠A K. Cross to a high heart, ruff a spade with your last trump, ruff a club, cash dummy’s remaining high heart and run diamonds while dummy still has a trump. East has to settle for one heart trick, period.

If East ruffs the second diamond and returns, say, a spade, you then need the ruffing finesse in clubs to work. Win the spade and lead the ♣K. Say it is covered and ruffed. Cash the ♥A J, return to your hand with a spade, discard a spade on the ♣Q and take the diamond finesse.

If East returns a trump rather than a spade after ruffing the second diamond, cash the ♥A J, cross to a spade, take the ruffing finesse, return to your hand with a spade, dump dummy’s spade on the ♣Q and take the diamond finesse. All roads lead to Rome.

Thanks to Eli Solomon of Ocean City MD for this one.